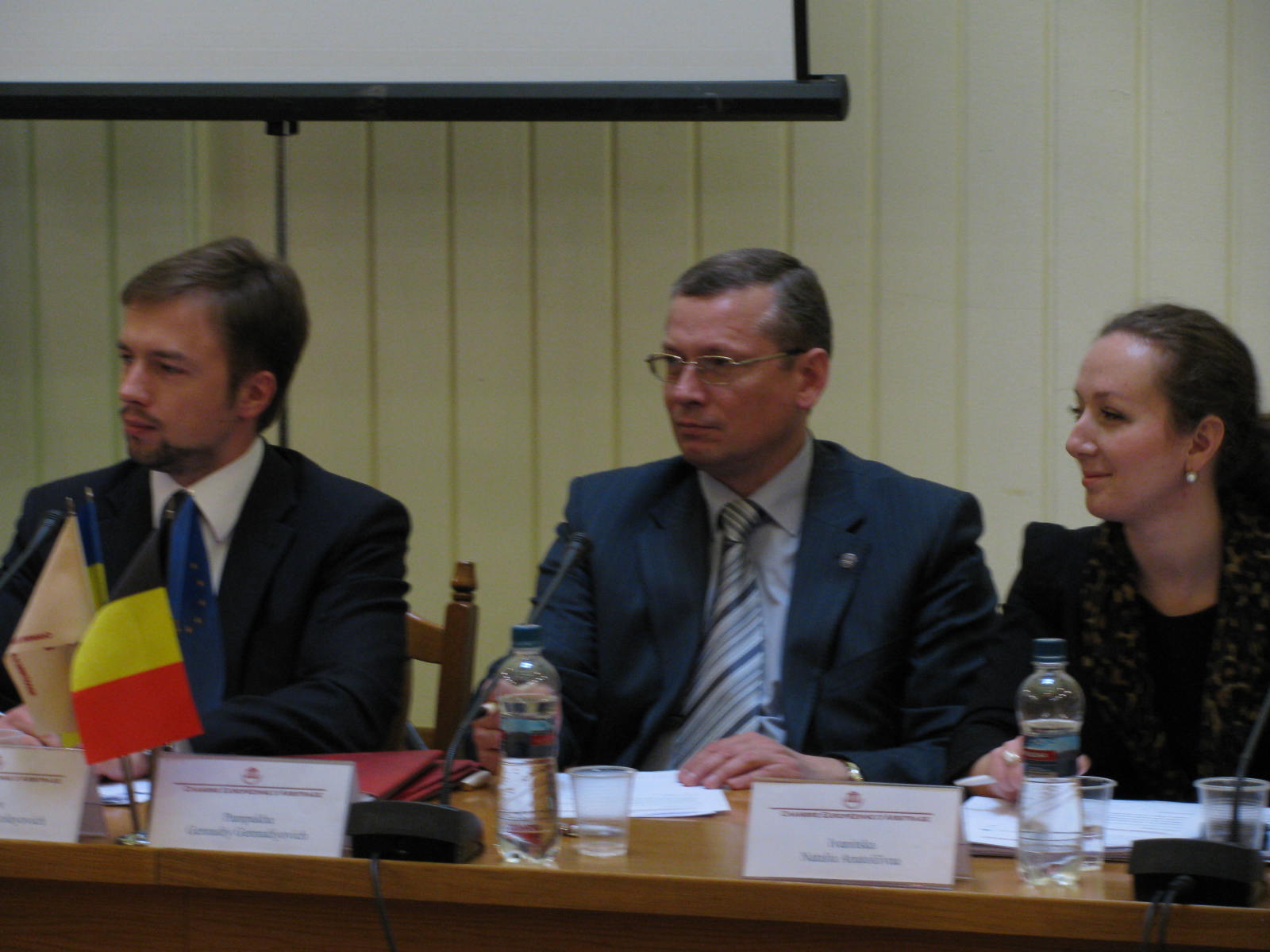 The presentation and drawing of teams of International Competition on Commercial Arbitration (Moot Court), which is held under the auspices of the European Arbitration Chamber, will take place on December 13th, 2013.
International Competition on Commercial Arbitration is held among students of law faculties of universities of Poland, Romania, Italy, Russia, Kazakhstan and Uzbekistan.
The main goal of the competition is to raise awareness and promote students’ personal development and their practical skills in the field of international commercial law and arbitration.
This competition is held by the European Arbitration Chamber for the third time. It is based on the model in international arbitration proceedings (under the Rules of the ICAC under EAC) and runs in English.
The organizers of the contest have prepared the task for participants — it is a dispute between the parties on the contract of sale, which is the subject to international arbitration. The teams have to represent the interests of each party of the dispute by two memoranda (written details of the legal positions of both parties), as well as in oral discussion with the opposing team.
The contest will run for four months - from December 2013 to March 2014.
The winners will get an opportunity to have internship in the leading law firms in Europe and the world that will allow them to deepen their knowledge and improve their legal qualification.
This year the competition is host in the framework of the social project "International Exchange of Legal Internship", which mission is promotion of young professionals in the field of law and jurisprudence in internships in the best national and international law firms, as well as the adaptation of university graduates to work in the selected profile.
The event will be attended by the President and members of the European Arbitration Chamber, representatives of the Ministry of Justice, lecturers of leading universities, representatives of the largest of law firms, practicing lawyers, judges, arbitrators, mediators.
The event will be host on December 13th at 12:00.