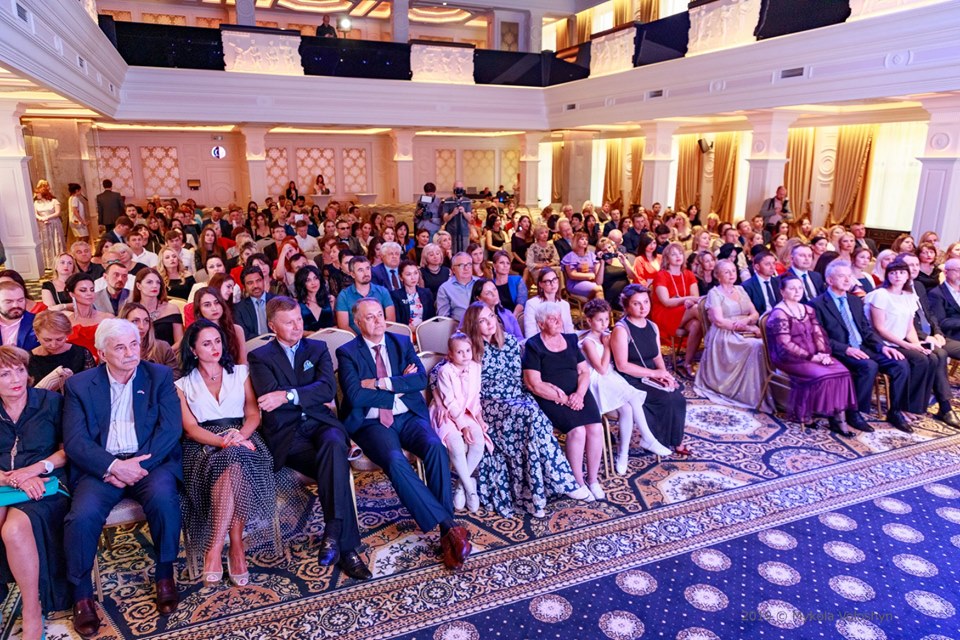 The award ceremony was held on May 22 2019 in the luxurious hotel complex Chalet Equides (Kyiv).

The main goal of the European Women Expert Awards (EWEA'2019) is to note successful, motivated and active women who, through their work and actions, not only change the world for the better, but also make a social contribution to a wide variety of areas - from business and law to medicine and culture.

Over the course of several fruitful and busy months of preparing the project, the EWEA'2019 Organizing Committee received more than 100 profiles from women who told their unique story of becoming, about their path to success, difficulties and overcoming them, about the projects and social activities that they implemented, about real achievements. The stories of the nominees showed that these women are real professionals in their field, but the world still knows very little about them. To tell the general public about them, to show their professionalism is what the organizers of EWEA’2019 set themselves.

After the official ceremony, all the guests of the evening took part in festive buffet reception accompanied with an virtuoso instrumental quartet.