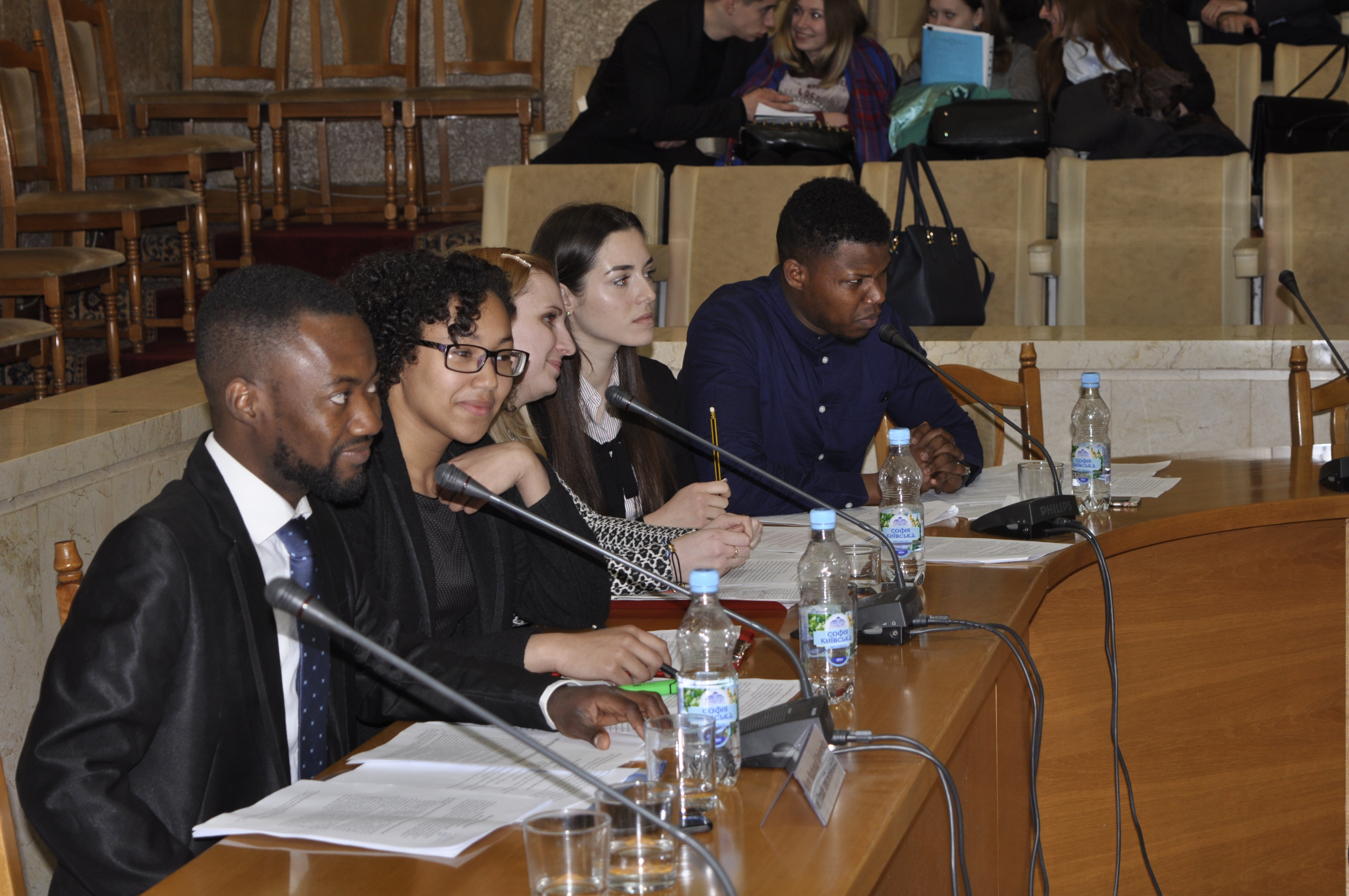 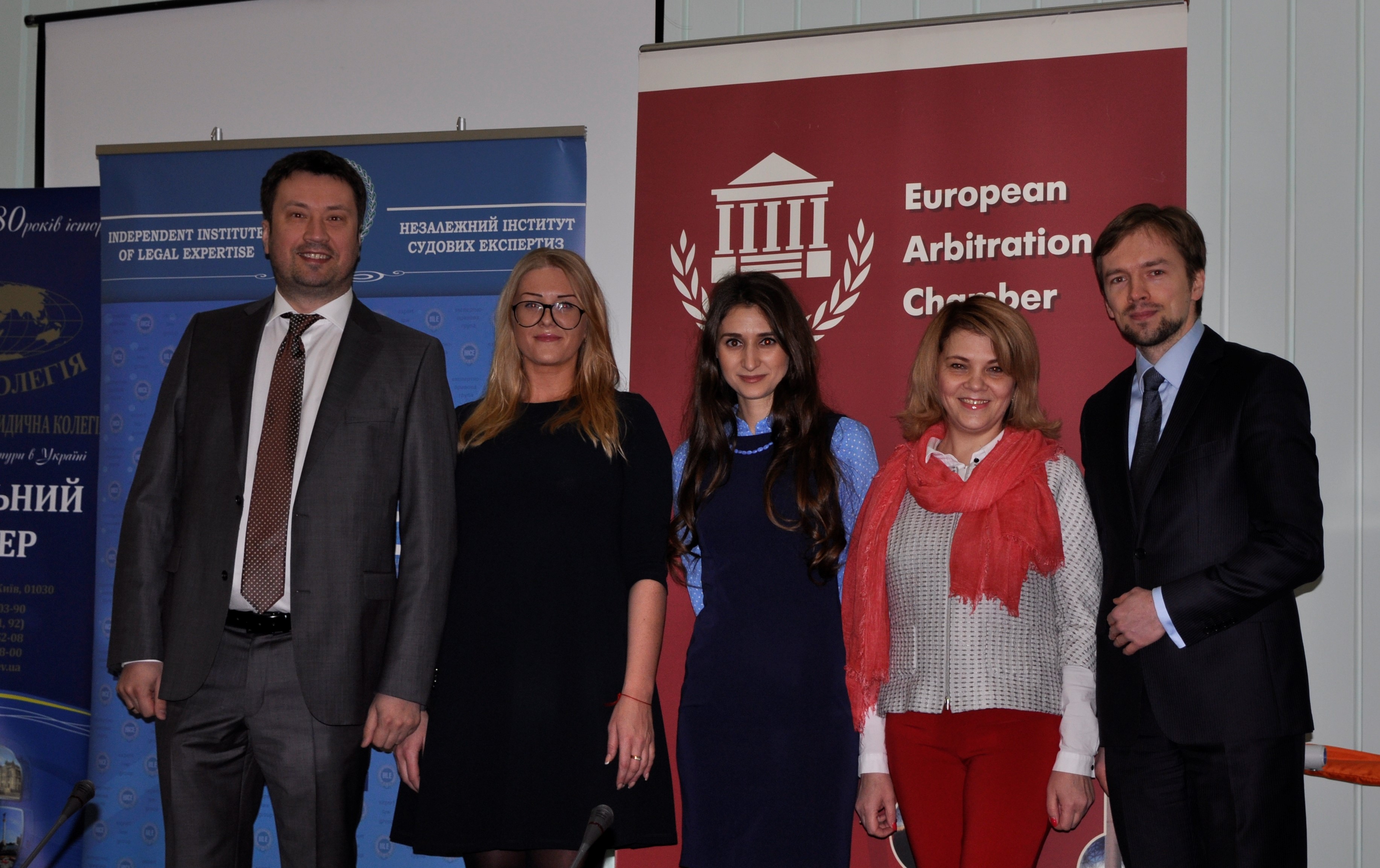 The Qualifying Round of the IV International Competition on Commercial Arbitration took place in Kyiv. The moot court is held under the auspices of the European Arbitration Chamber. The general partners of the competition this year are the Ukrainian Bar Association for Foreign Affairs and Cai & Lenard Law Firm.

Six Ukrainian universities competed for a place in the final of the competition in pairs, determined by the drawing as follows: 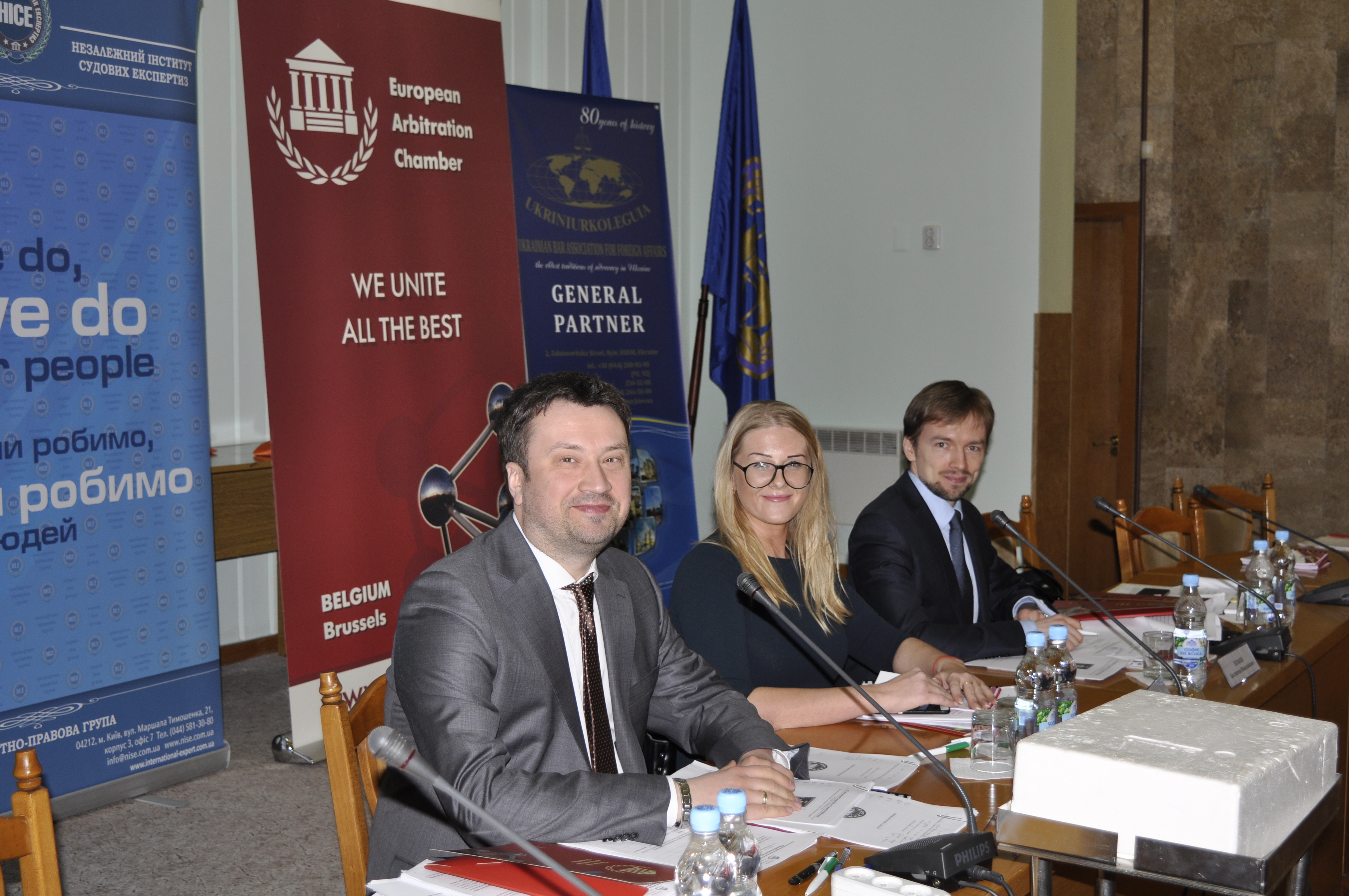 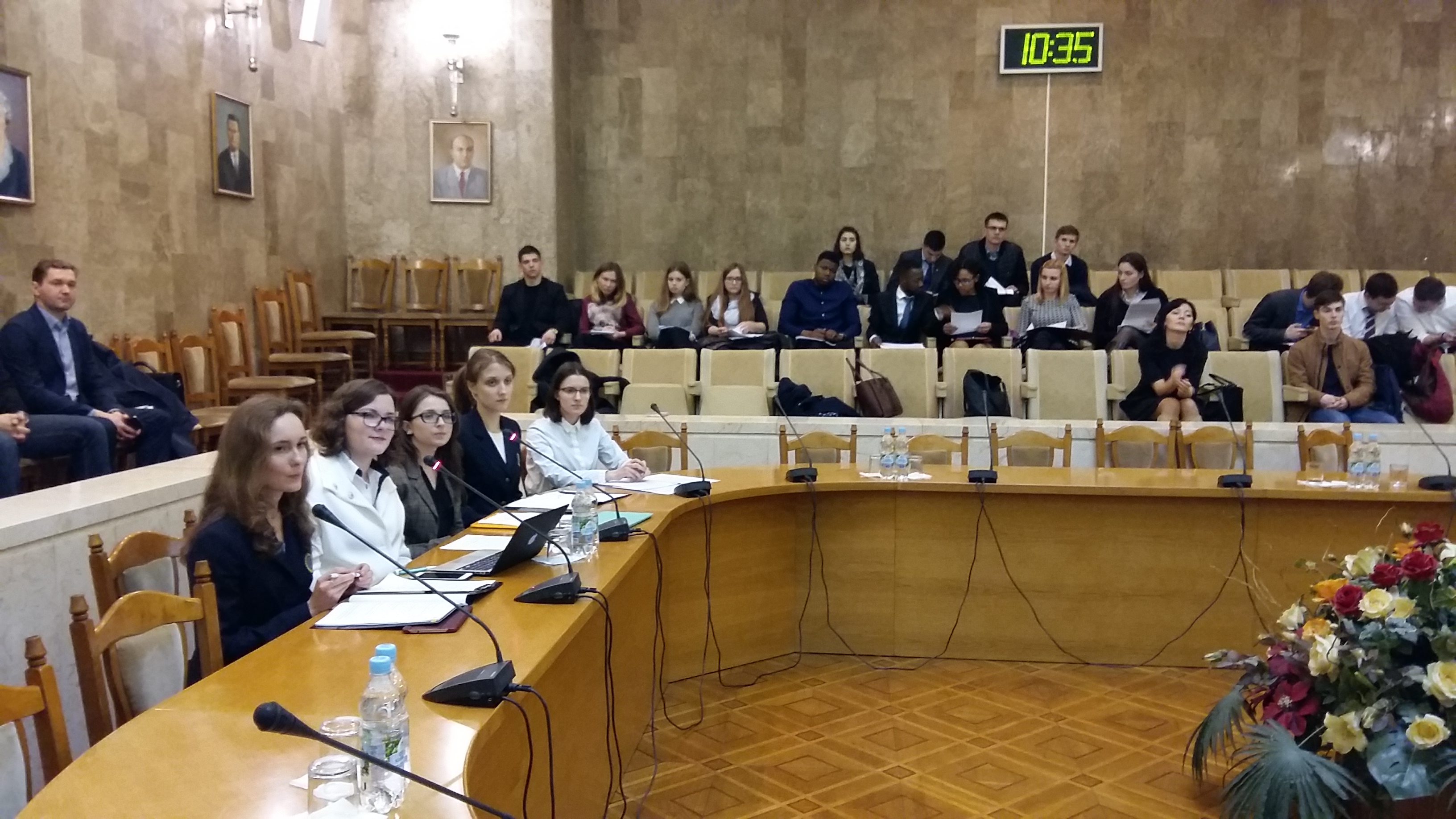 According to the task of the competition participants had to  resolve an improvised dispute between the parties that arose on the basis of a contract of sale and which was a subject to consideration in the International Commercial Arbitration Court under the European Arbitration Chamber. During oral debates, all teams represented the plaintiff's and defendant's position in international arbitration, using their memorandums.

The competition jury evaluated the performance of contestants on such criteria as knowledge of law and its application to facts, the ability to answer questions, persuasiveness and oratorical art, as well as the manner of behavior before an arbitration court. In addition, points for written memorandums of the teams were also taken into account. 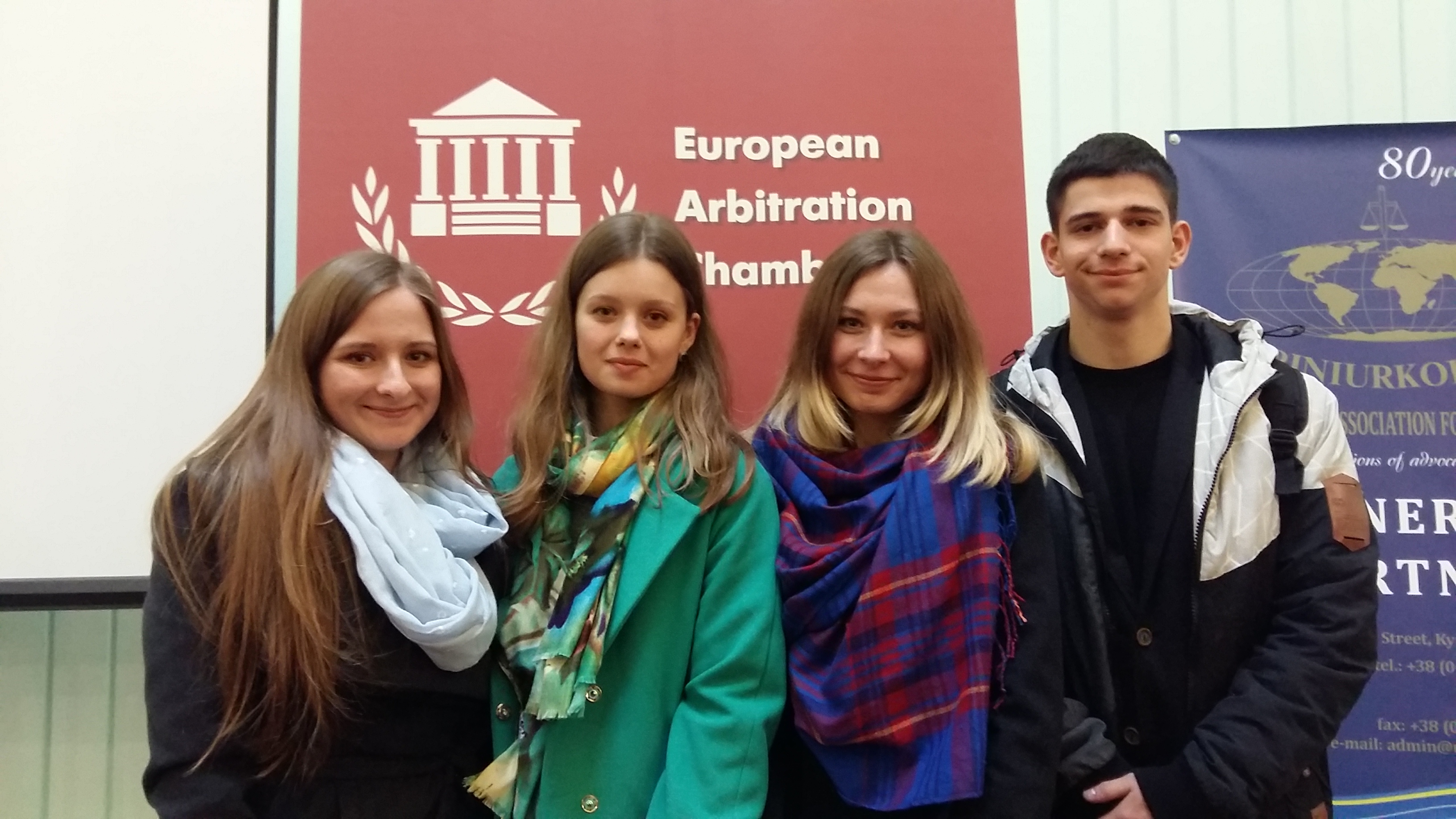 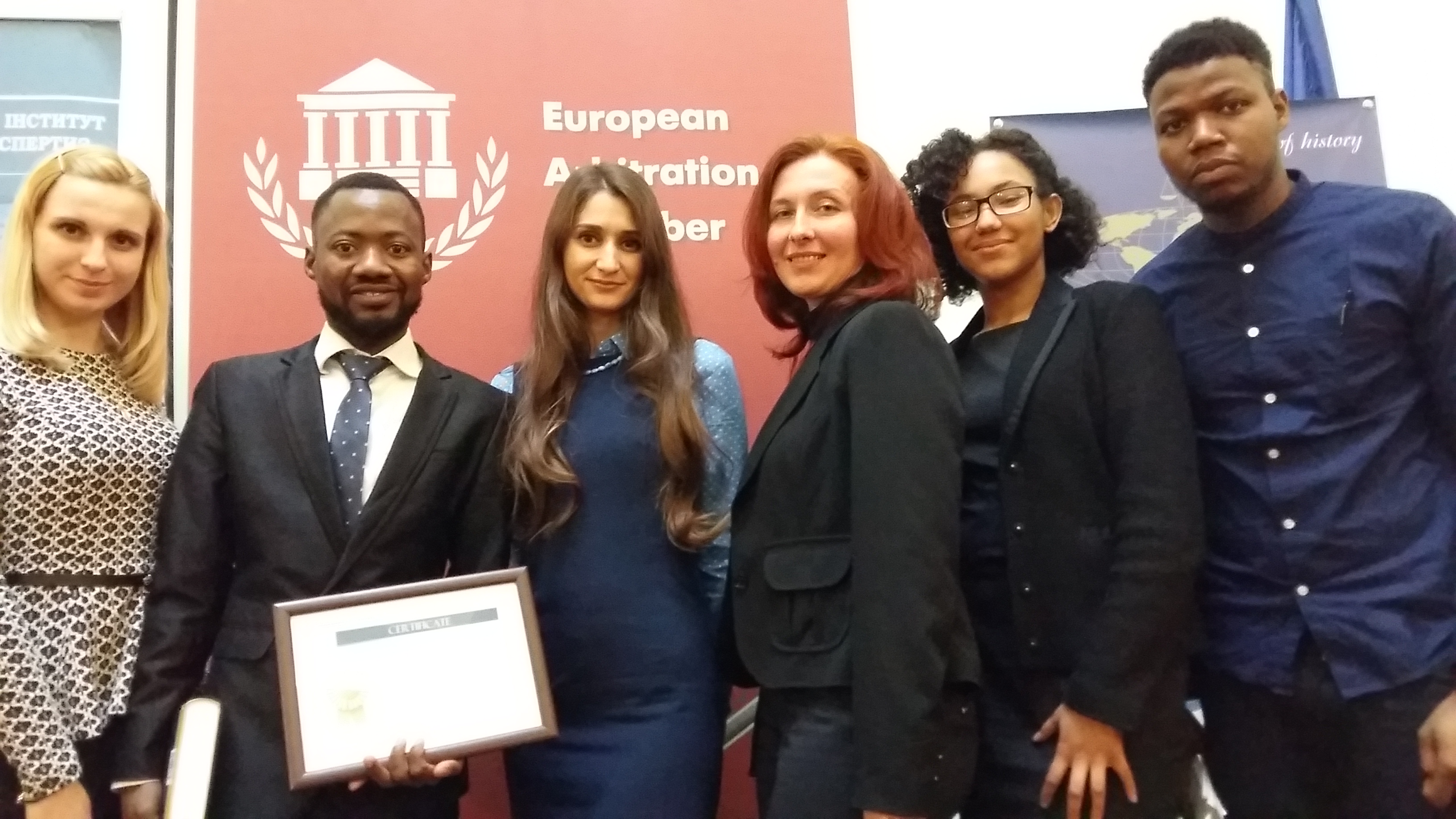 According to the results of the oral debates, three teams reached the final round: 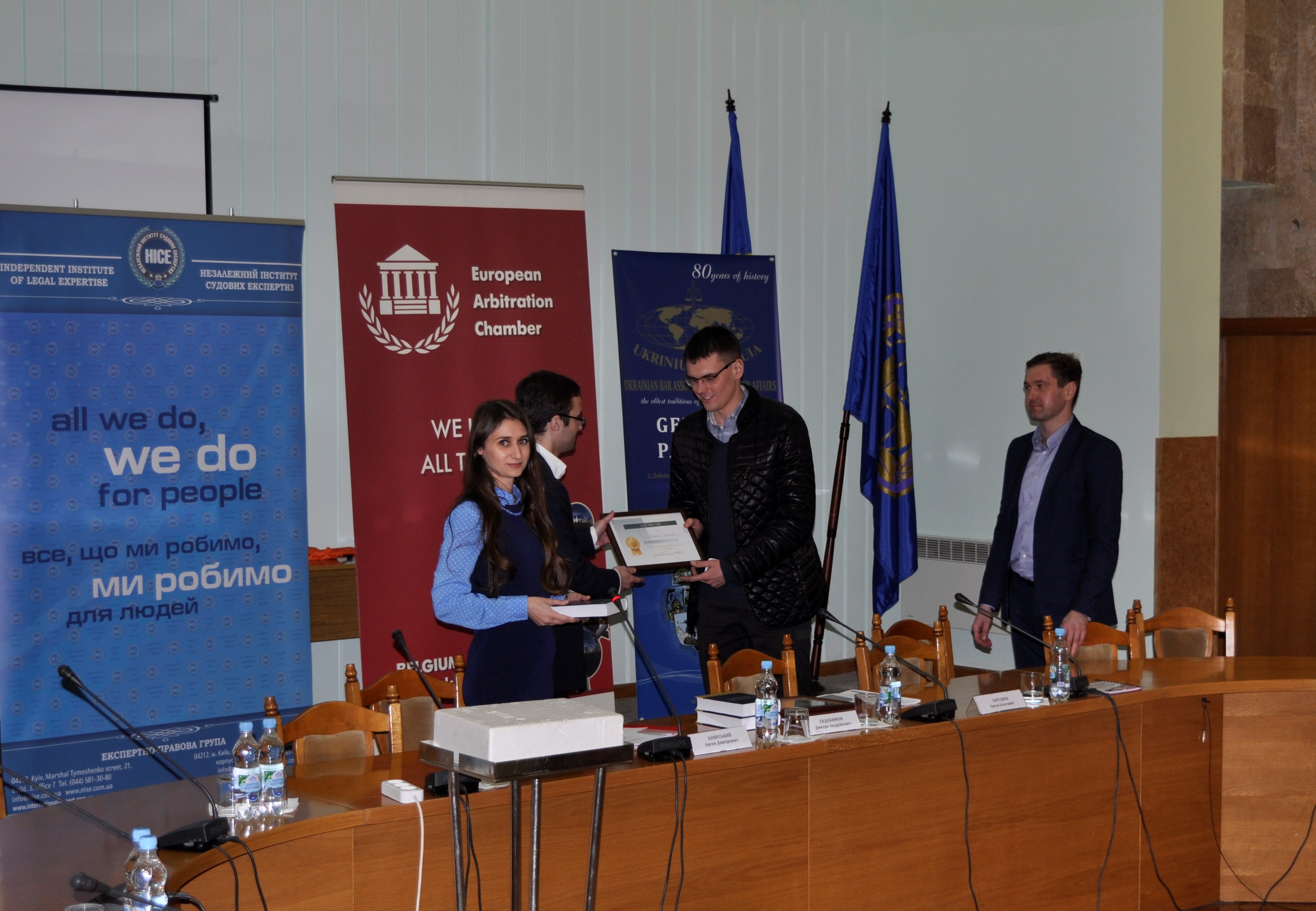 In addition, the jury determined the best speakers of the contest day n each team:

GENERAL PARTNERS OF THE COMPETITION

PARTNERS FOR ORGANIZATION OF INTERNSHIP